Chicago-based composer, pianist, organist, and harpsichordist, Marianne Kim has been noted for her vibrant performances and compositions in a wide diversity of musical styles, such as classical, jazz, Broadway musical, R&B, gospel, traditional & contemporary church music, and more. 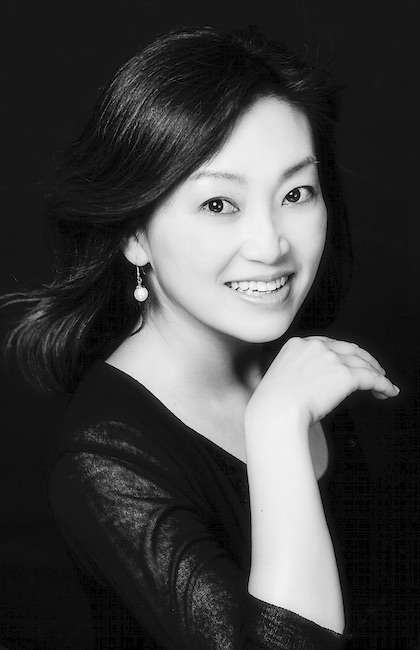 As a soloist and collaborative artist, Marianne enjoys performing piano and organ recitals, chamber music and jazz. She has worked for the Lakeside Singers performing highly demanding dual roles of classical accompanist and rhythm section keyboardist, and served as keyboardist at Willow Creek Community Church and the Moody Church. She has recently accepted a new position of principal organist for Christ Church of Oak Brook as of Sep 2018 where she accompanies classic worship and performs with many talented musicians.

Marianne has worked for the Ravinia Festival since 2008 for several projects including “Danny Elfman’s Music”, “The Lord of the Rings”, “An Evening of Lerner and Loewe”, “Best of Broadway”, and most recently Opera “Trouble in Tahiti” by Leonard Bernstein, with Maestra, Marin Alsop.

Marianne has composed and arranged music in piano, organ, choral and instrumental genres. So far, over 400 titles of her works have been published through major publishers, including Lorenz Publishing Company, Hope Publishing, Augsburg Fortress, Shawnee Press, Hal Leonard Corp, Yesol Press, Concordia Publishing, GIA Publications and have received critical acclaim for her compositions.

Marianne’s music has been described as “Intelligently crafted and quite artful with aural surprises” by Mark Hayes, “Sparkling arrangements with tasteful jazz harmonies and rhythms” by Larry Shackley, and “Incorporating invigorating harmonies, syncopated rhythms, and an assortment of jazz elements” by Douglas Wagner.

Born and raised in Korea, Marianne studied piano and composition at Pusan High School of Arts and earned BM in composition at Pusan National University. After working professionally more than a decade in the United States, she returned to school and earned dual Masters of Music in jazz studies and organ performance with scholarships and prizes from School of Music of Northern Illinois University.

Marianne is a member of ASCAP (American Society of Composers, Authors and Publishers) and AGO (American Guild of Organists).

Follow our company, you will always be updated on the latest news!